Dine at The Cross Keys

The highly-rated Warwick Kidd is one of Shropshire’s most exciting up-and-coming chefs and his food is at the heart of The Cross Keys menu.

The Shropshire-born-and-bred chef started his career as a part-time pot washer at Ludlow’s Michelin-starred La Becasse, working under Head Chef Will Holland. His natural ability meant it wasn’t long before he was starting to cook and his career soon blossomed.

Warwick moved away from Ludlow to gather more experience and his sojourn took him to France, where he cooked to Michelin star level. His roots drew him back to Shropshire and he soon established a formidable reputation as a private chef, cooking for guests around the region. His own business, Warwick Kidd Cooks, continues to flourish and is fully supported by his employers at The Cross Keys.

Happily, Warwick has an excellent number two, who is ever-ready to step up to the pass. Alex Lloyd is a well-known figure around Oswestry and has worked at the town’s best restaurants, including at The Townhouse and Sebastians. Together, they make an excellent team and their food has already begun to win plaudits. The Cross Keys has a first class list of suppliers and is intimately linked to local producers.

Cooking with the best of seasonal produce, an ever-changing menu features peak condition ingredients. Visitors can look forward to a mix of pub classics alongside stunning high end food, much of it inspired by Warwick’s travels and experiences of Michelin starred cuisine.

Exceptional dishes are served during every service. 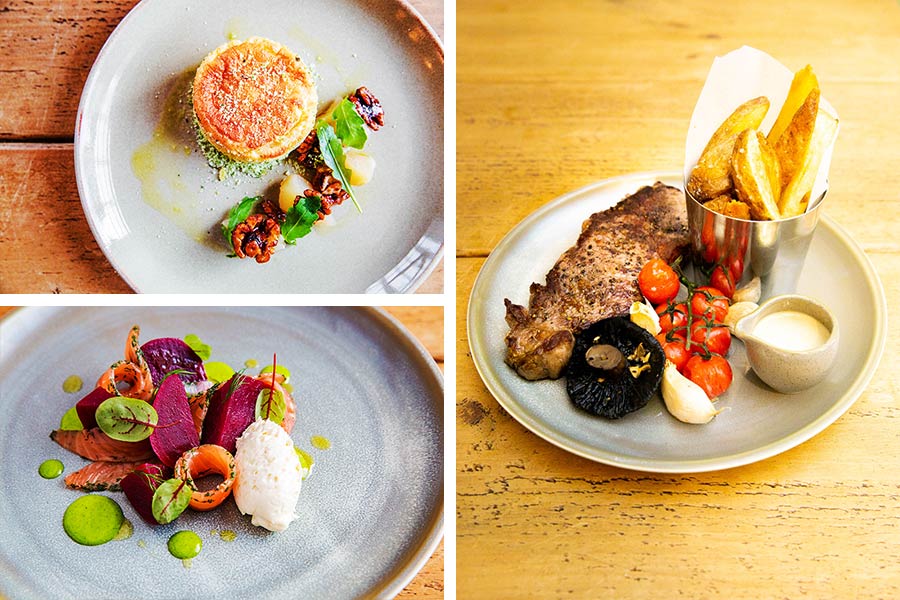 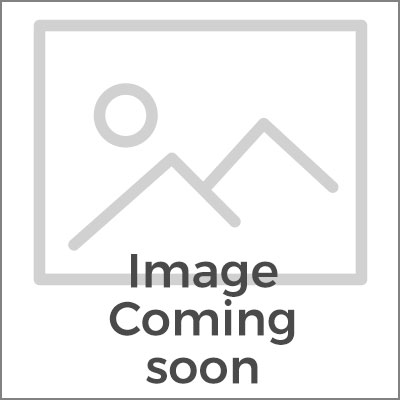